Other Daily Tours from HoChiMinh 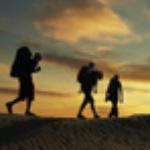 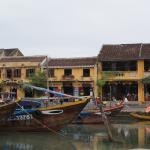 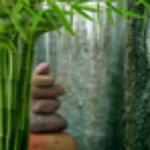 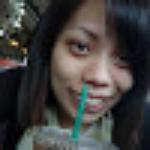 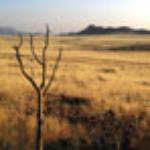 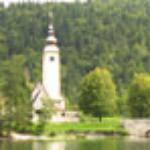 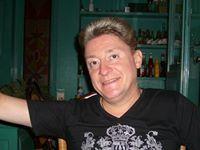 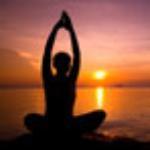 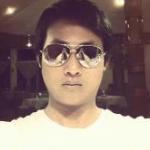 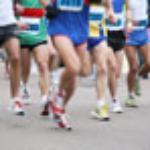 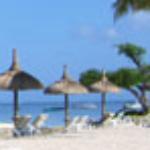 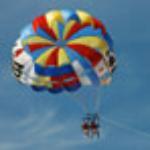